Why do we need smaller housing options?

The Greater Boston region is experiencing a housing crisis stemming from a lack of affordable housing and appropriate housing options for today’s range of household types and incomes. This shortage is not just about a lack of housing overall, but also a lack of different types of housing, especially smaller and therefore usually lower-cost options. 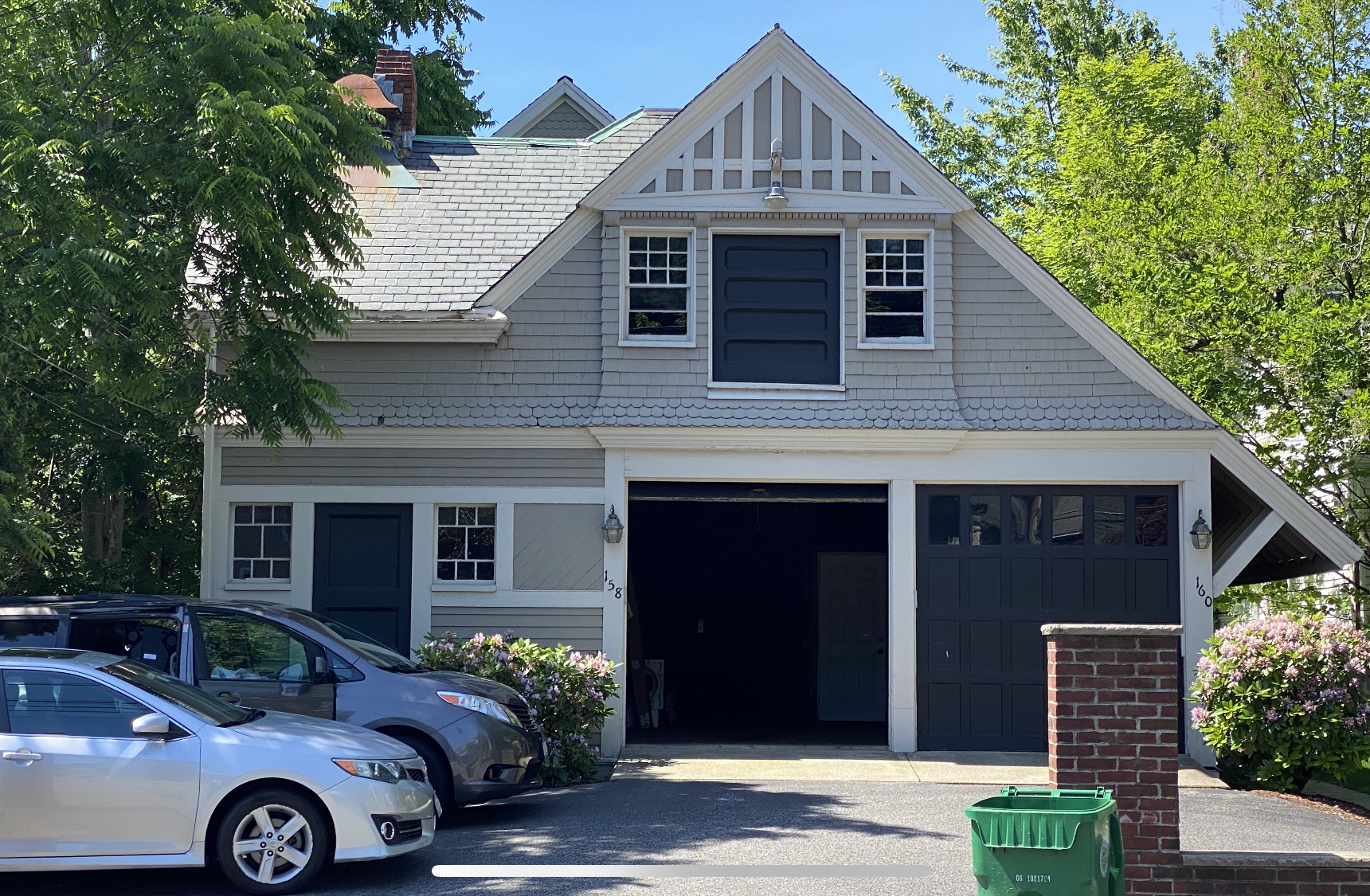 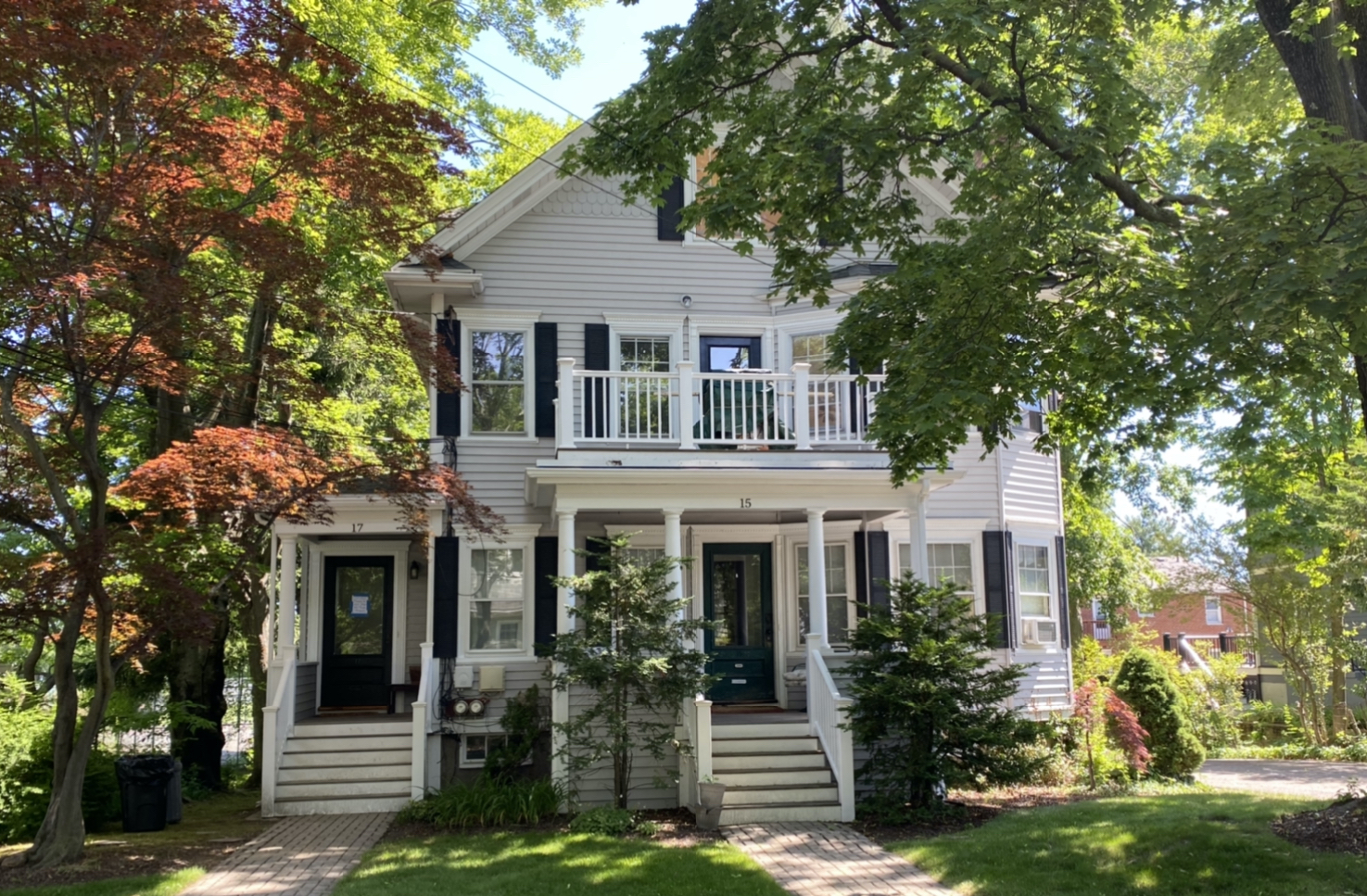 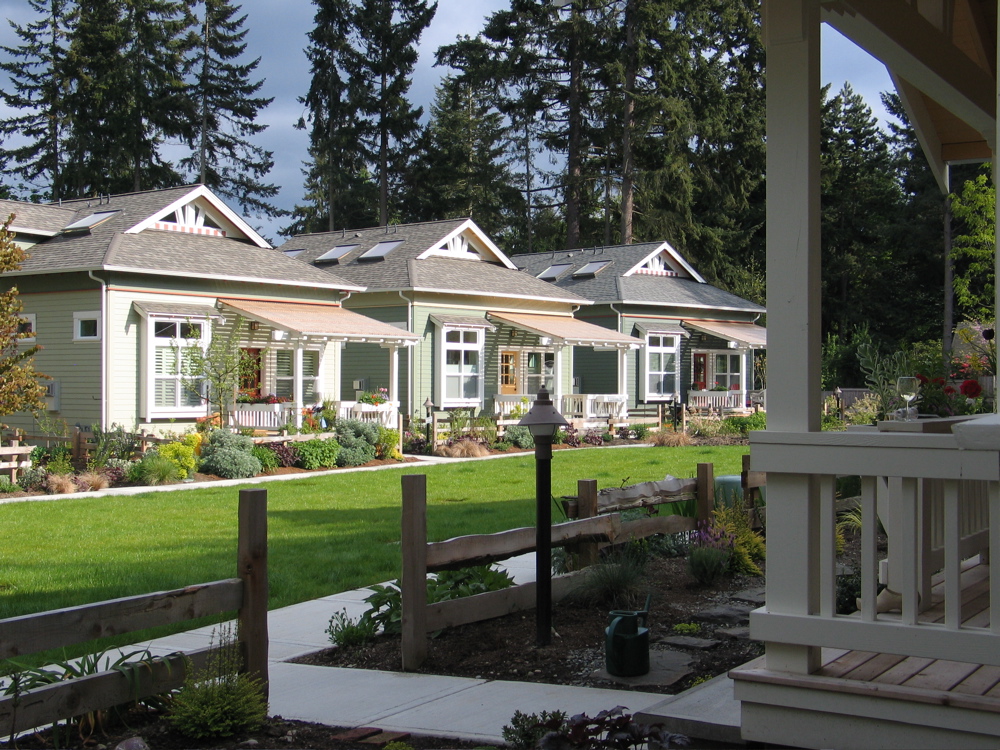 Communities throughout the region need a variety of housing types and sizes to retain and attract a diverse mix of households. Small housing types promote:

If small housing is so great, why isn’t it getting built in my town?

The type of housing that gets built isn’t only about what people want; it’s also influenced by land costs and town regulations. Check out this video to understand why small housing is sometimes difficult to build.

If my town builds more housing, even smaller housing, how will that impact our schools?

How is that possible?

Most increases in school-age children are associated with turnover in the existing housing supply, not construction of new units. The majority of suburban communities in the MAPC region are seeing sustained declines in enrollment: the Commonwealth’s public school enrollment (including charter schools) peaked in 2002 and has since declined by 3%. Even in communities where substantial housing construction has occurred, any corresponding growth in households has not been enough to offset the natural demographic decline in school-age residents associated with children of Baby Boomers aging into adulthood.

What about increased traffic?

There is no evidence that smaller housing contributes to increased traffic and parking issues. One of the main reasons is that small housing typically only makes up a sliver of most suburban communities’ housing supply, especially when compared to single-family houses. By design, suburban single-family houses encourage households to own more than one vehicle due to their scale and availability of off-street parking. Meanwhile, smaller housing options generally consist of one-to two-bedrooms with fewer parking spaces, limiting the number of people and vehicles.

If smaller housing is built in my neighborhood, won’t my property value go down?

Won’t these different types of housing stick out like a sore thumb?

I don’t want my town to be overrun with people!

Small housing can fill a gap in the housing stock, but there is no evidence to indicate it leads to overcrowded communities. Factors such as land availability, zoning, market preferences, and development costs limit the potential for widespread smaller housing development and therefore its impact on a community. The nature of Living Little typologies and their incremental, small-scale development largely prevents them from spurring dramatic neighborhood change.

Living Little provides information on alternative small housing types that are appropriate for Greater Boston’s suburban communities. The project began as a study that MAPC conducted with five towns (Foxborough, Medfield, Medway, Sherborn, and Stoughton) that were interested in exploring housing options for younger households and seniors. The first Living Little report studied smaller housing types that—unlike the large, luxury single-family homes frequently built in these communities—could serve as so-called “missing middle housing” thanks to its natural affordability compared to large homes (and depending on market forces). Additional Living Little studies are adding to this body of work by considering additional small housing types with five South Shore towns (Cohasset, Duxbury, Hingham, Norwell, and Scituate) and by taking a deeper look at cottage zoning, one of the housing types considered in the first report.

Why We Need Housing Options

The State of Zoning for Multifamily Housing in Greater Boston, 2019
Crowded In and Priced Out: Why It’s so Hard to Find a Family-Sized Unit in Greater Boston
Legalizing Inexpensive Housing Series from the Sightline Institute